of living between the two distinct cultures of Iran and the UK.

elements from both sides of the Euro-Middle East axis.

Zaker presents the viewer with aspects of her personal story,

Her exploration of cultural concepts of female perfection that

exist within both cultures and their imposition on women,

addresses the contradictions between constructed identity,

inherited traditional attitudes and the realities of women.

She draws out both the differences between Iran and the UK, as well as underlining similarities.

Zaker’s work covers a range of media, often alternating between

traditional modes of expression, such as textile and text,

A recurring element is her juxtaposition of architectural references

and female apparel from both cultures, drawing out their

analogous roles in mediating between the public and the private.

Her untitled gallery installation (2010-2011) dealt with the loaded issue

of the Muslim headscarf (chador). The artist covered the entire

its subject an endless series of self-portraits in which Zaker is enveloped in a chador.

The repetitive format of this work reflects on the ability of a frame, any frame,

to compartmentalize the personality and vivre of an individual.

symbol or structure of fashion, beauty, femininity, and vulnerability.

documents the artist’s immolation of self-portraits on the heated rings of a gas cooker.

a young man falls in love with an inanimate beauty, a perfect Parisian mannequin to be precise.

In Zaker’s version, two portraits of the artist, one taken in Paris and another in

a remote village in Iran, are set alight on burners side by side. The point in

common is both societies unrealistic ideal of women’s purity and untouched beauty. 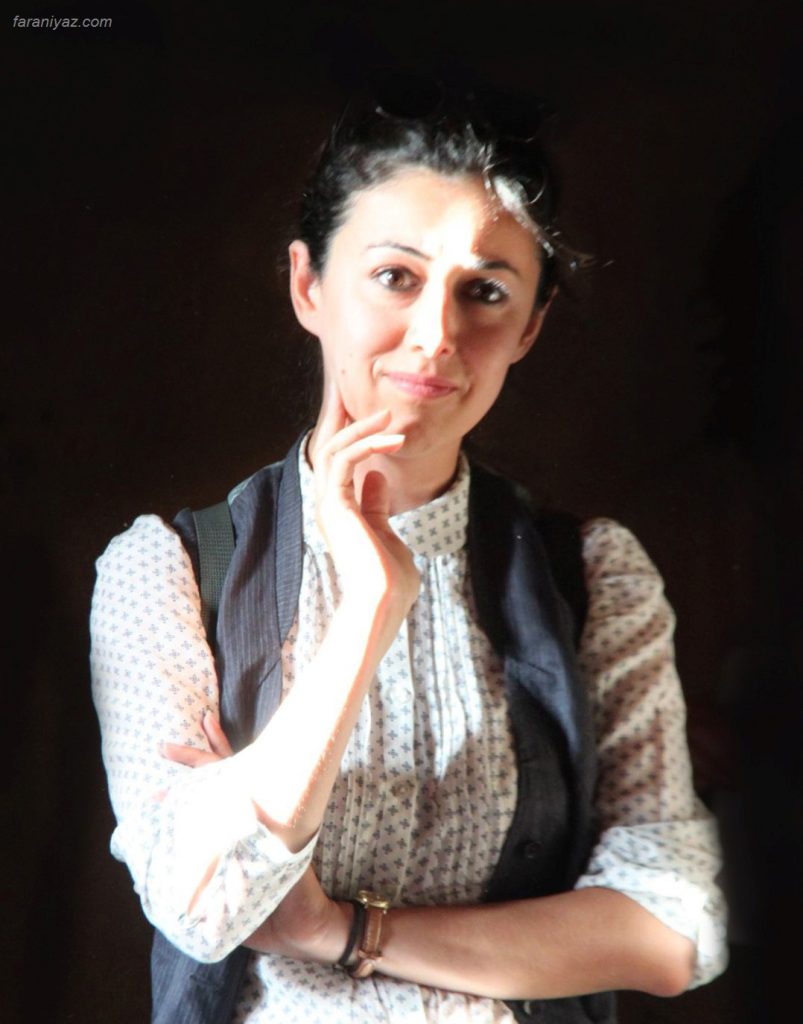 Major exhibitions include The Fortress Man,

Public collections holding her work include Art and Video Insight

Istanbul, Turkey. Zaker received her Doctorate of Philosophy in Fine

Arts from the Ruskin School of Art, The University of Oxford in 2014